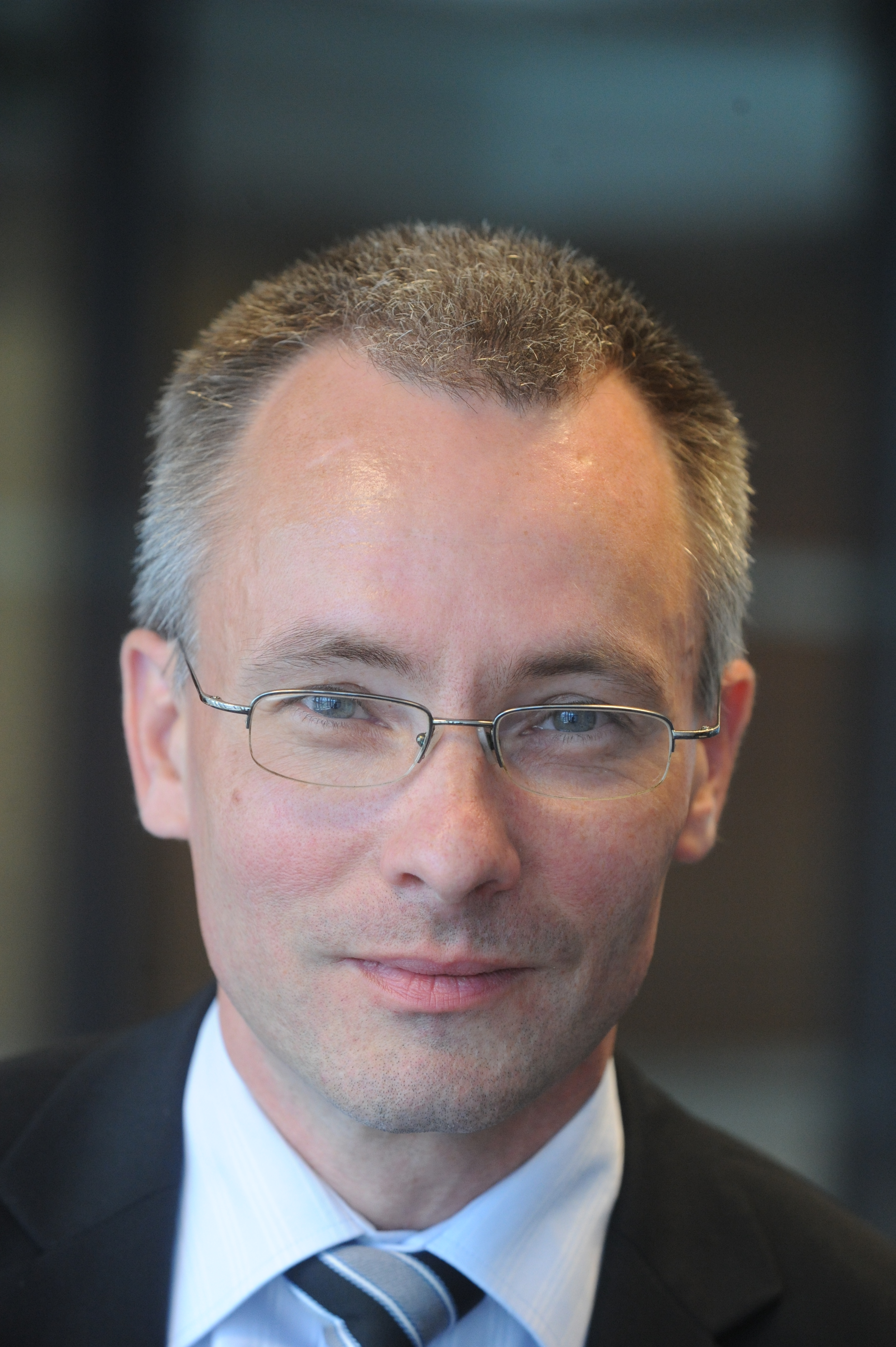 Credible and feasible decarbonisation pathways towards 2050

Pierre Dechamps is in charge of long term decarbonisation pathways at the Research and Innovation DG of the European Commission. He was member of the European Policy Advisers Bureau to the President as the adviser for energy, climate change and environment, since January 2008. He holds an electro-mechanical engineering degree from Liège University, a Master of Science from Cranfield University and a PhD from Liège University. He worked for 5 years as an assistant in Liège University, in the power generation department. Then he joined the Cockerill Mechanical Industries, one of the world leading heat recovery boiler manufacturers for power stations, where he became Head of the R&D Engineering Department. From 1998 to 2007, he worked for the European Commission Directorate General for Research as project officer for clean coal technologies and, later on, for CO2 capture and sequestration.

All session by Pierre Dechamps

Credible and feasible decarbonisation pathways towards 2050